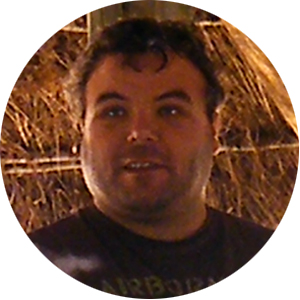 In no particular order Jon is a thinker, pioneer, evangelist, missionary, husband, rather mad Everton fan and father of 3 Great Boys…..

Jon is someone who explains God’s love and wants to try and make a difference. In his own words: “You’ll find me leading the work of Dignity, talking about Jesus, assisting Churches, building community to reach out to others or encouraging others to do the same.”

In 2007, Jon enlisted the help of some friends and set up Dignity with the aim of helping rural churches and communities to grow in the knowledge and love of God. A founding belief of Dignity was that as people grow in the knowledge of God they will begin to step forward with hope, confidence and love to make change that will be felt in the physical world as well. This remains central to Jon and Dignity’s thinking.

Jon says, “True and long lasting transformation happens when villagers love God wholeheartedly and love their fellow person as themselves. I really believe in the people in this part of the world and what God can do through them…I’ve seen God do great things through the normal lives of many people. This has to be the future. The days of mission being solely centred on those ‘outside’ has to come to an end. The only way to effect widespread gospel based change in rural Africa is for the “Church” to take hold of the challenge for themselves.”

Jon and his family live between Africa and the UK, currently spending about 8 months based in Zambia every year. Jon has working in many countries within Africa and as evangelist in the UK. Jon has an MA in Theology and earlier in life he also worked as a software engineer.